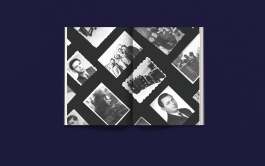 In my bachelor’s degree project I focused on how fear affects a person and what the consequences are for subsequent generations. I wrote a book based on interviews made with friends and family of my grandfather, who passed away in 2007. He had a split personality, a relic of The Second World War he experienced as a jewish boy in Poland. I wanted to get to know him and turned to the people he’d been close to to talk about how his experiences could have affected his life and identity. The interviews were written down and published in a book called ’Satz, Bralkowski, Schröder, Orlowski’ (the names my grandfather had during the war, living under false identity).

The design is inspired by camouflage, the pattern grows more dense as we get closer to his personality through other people’s memories. 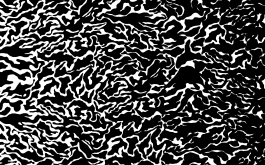 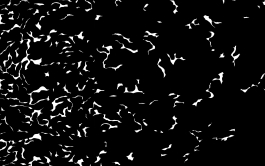 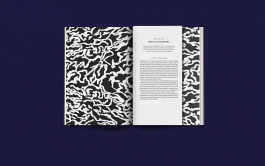 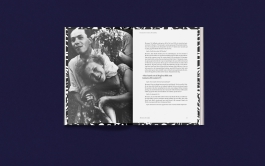 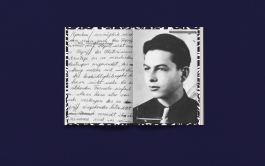 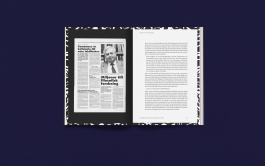 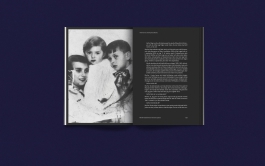 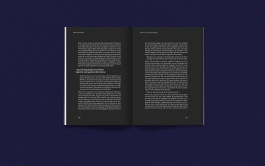 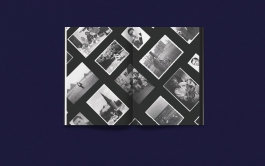 Thanks to Hans Ruin, Daniel Birnbaum, Irina Orlowski, Elisabeth Stjernberg, Jacob Stjernberg, Tatjana Hydman, Hubert Hydman, Leonard etc..... who participated in this project and helped me get a fuller picture of who my grandfather was.