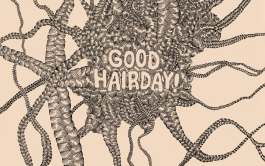 In the spring of 2012 couple of young women raised their arms in public TV during Eurovision Song Contest. They had not shaved their armpits and this became wildly discussed in Swedish social media. The women were called everything from ugly to disgusting. Due to this amount of hate I wanted to raise the question about body hair and made a booklet filled with humorous illustrations called Good hair day! 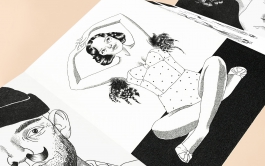 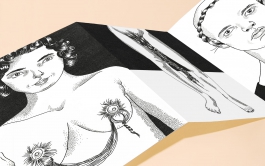