Through this campaign, we wanted to encourage everyone who has a passion, dream or idea to act on it and turn that dream into reality with a Squarespace website, by telling them You Should.

To inspire people to follow their calling we featured real Squarespace customers who embody the You Should attitude; the creators, makers and doers who have followed their dreams and acted on their ideas, in an integrated campaign that spans TV, out-of-home, print and digital.

The You Should campaign premiered with an anthem on the Golden Globes and continued to launch as Squarespace’s first attempt to reach a market outside of the U.S.

To kick off the print campaign we did a full take over of Union Square, one of the most trafficked metro stations in New York City, as well as murals painted in the biggest cities of the U.S. 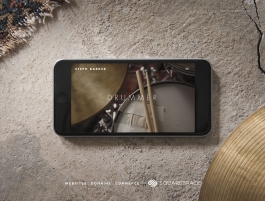 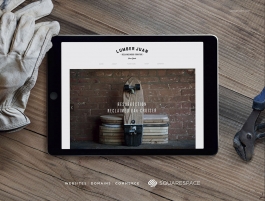 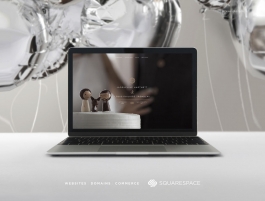 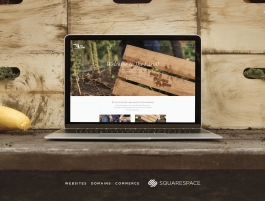 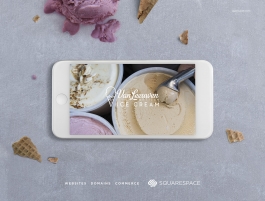 Cinemagraphs were displayed on digital billboards, kiosks and websites such as WeTransfer.

Packaging concept and design for Arla Denmark inspired by the charcoal menus you'll find at the ice cream kiosks and cafés along the Danish coast line. 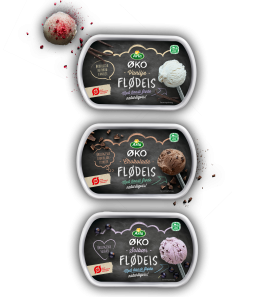 Primus has developed outdoor cooking equipment for the last 125 years. To most people Primus equals Trekking, Expedition and big scale adventures. When launching new products for their third segment Camp Fire, they aimed to reach a new audience. 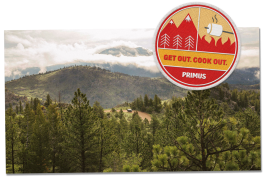 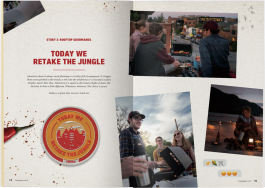 Booklet
We created three stories targeting families, millennials and young adults in an attempt to inspire them to adventures of any kinds.

Wether it's a family picnic, a roof top barbecue in a city landscape or a roadtrip to the middle of nowhere with your best friends, today is a great day. Get Out. Cook Out.

The three stories was showcased in a product booklet, at fairs, in-store and as window displays all through Europe and the U.S. 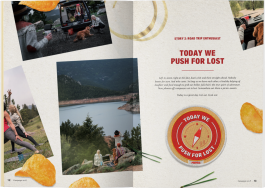 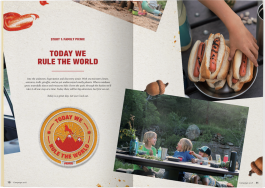 To bring our stories to life and add an outdoorsy vibe, each story got their own collectable patch. The patches was sewed onto backpacks and tote bags as giveaways and was a big part of the digital and in-store marketing. 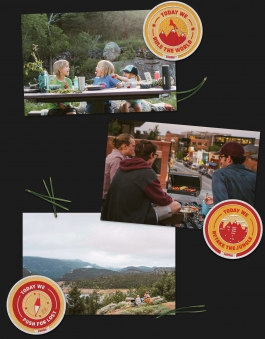 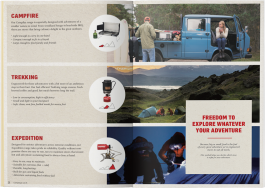 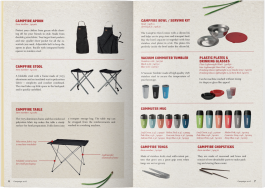 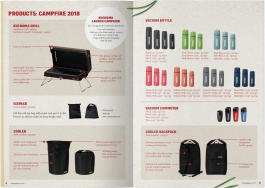 New branding and logo for Arla Organic International. The Organic territory logo is shaped as a soft and friendly cloud, a natural development from the Arla Skyline. By adding elements from nature to the text we managed to give the logo a sense of care.

Product visuals for the collections Reflective Camo and Knit of the Converse Chuck Taylor All-Star II model. The films aim to showcase the implementation of the latest Lunarlon technology and visualize the inspiration behind the designs. 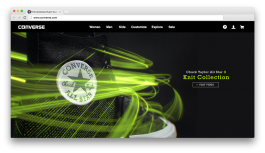 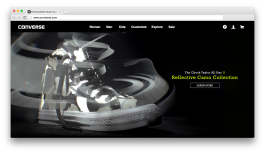 New products for the Santa Maria Street Food range. The packaging design is inspired by the playful patterns and vivid colors of the Middle East combined with the roughness of the Street Food culture.

In my Bachelor’s Degree Project I focused on how fear affects a person and what the consequences are for subsequent generations.

My grandfather experienced The Second World War as a jewish boy in Poland. Since he passed away in 2007 I turned to the people he’d been close to, to talk about how his experiences might have affected his identity.

The interviews were written down and published in a book called Satz, Bralkowski, Schröder, Orlowski, all of the names my grandfather had during the war, living under false identity.

The design of the camouflage pattern is used throughout the book as a symbol for disguise. It grows more dense as we get closer to my grandfather's person through other people’s memories.

Bite-sized content for new product drops and collaborations to bring Converse’s social feed to life and create a more frequent dialogue with its global fans through social media as well as in-store. 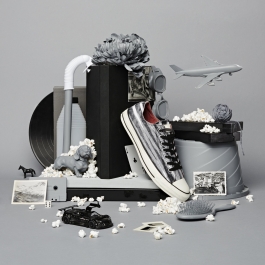 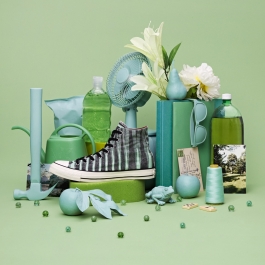 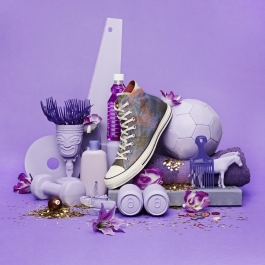 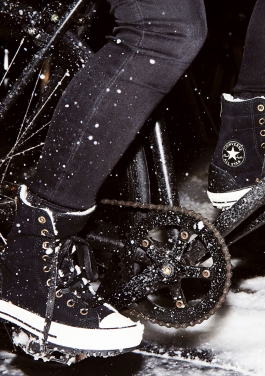 Product focused wigglegrams for social and in-store. Announcing the launch of the Converse Chuck Taylor All Star Tekoa, a weatherized sneaker made for urban winters.

Social and in-store visuals for the Chuck Taylor All Star Sex Pistols Collection. Made in collaboration with London based Artist Daniel David Freeman.

Woolrich X Converse
Limited release of winterized All-stars with the iconic Woolrich woolen fabrics. In-store and social content where nature breaking through and appears in the urban environment in surprising ways.

Animations and a micro site for social, breaking down the screen printing process and designs of Andy Warhol. Separating the layers and controlling them with the gyro of your smartphone.

Sofia Hydman (b. 1987, Stockholm) is a Swedish Graphic Designer, Art Director and Illustrator with experience from working within different fields of visual communication, splitting her time between commercial work and personal projects.